The Jerry Ward Owner/Breeder Incentive Award is being sponsored and funded by Carol Anderson Ward in memory of her late husband, Jerry ward. It is designed to reward those persons who have bred, raised, and uninterruptedly owned three-year-old cutting horses up to and including the time they are shown in the El Rancho Futurity.

The Jerry Ward Owner/Breeder Incentive Award will be awarded to the cutting horse who advances the furthest in each of the Open and Non-Professional divisions and fulfill the requirements of being bred, raised, and uninterruptedly owned by the breeder up to the end of the event. The Jerry Ward Incentive trophy and $2,500 will be awarded in each division. In the Open division the horse may be shown by a rider other than the owner.

In the event of a tie, the award and the purse will be payed to the owner of the horse with the higher total scores through the go rounds, semi-finals (if applicable,) and the finals. 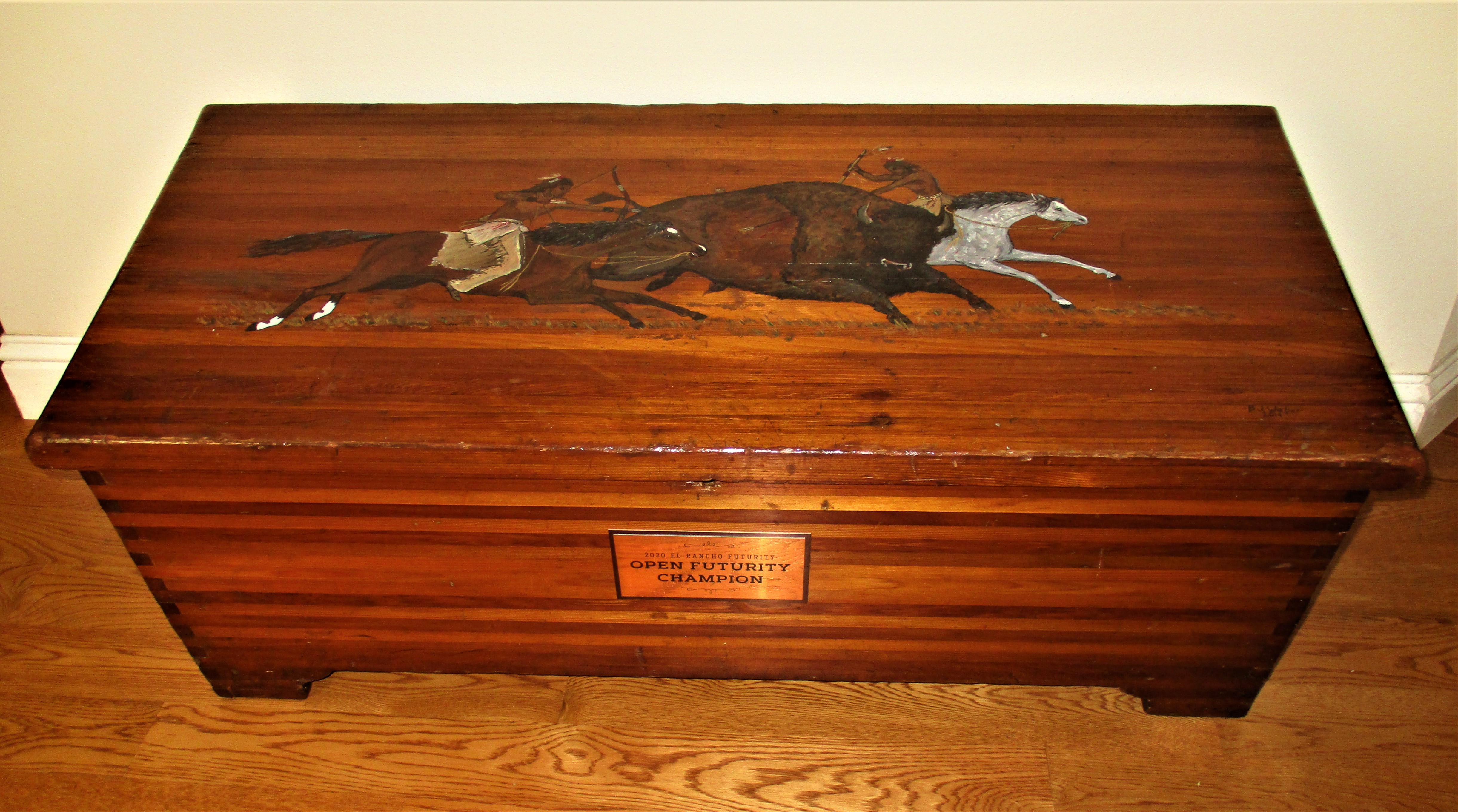 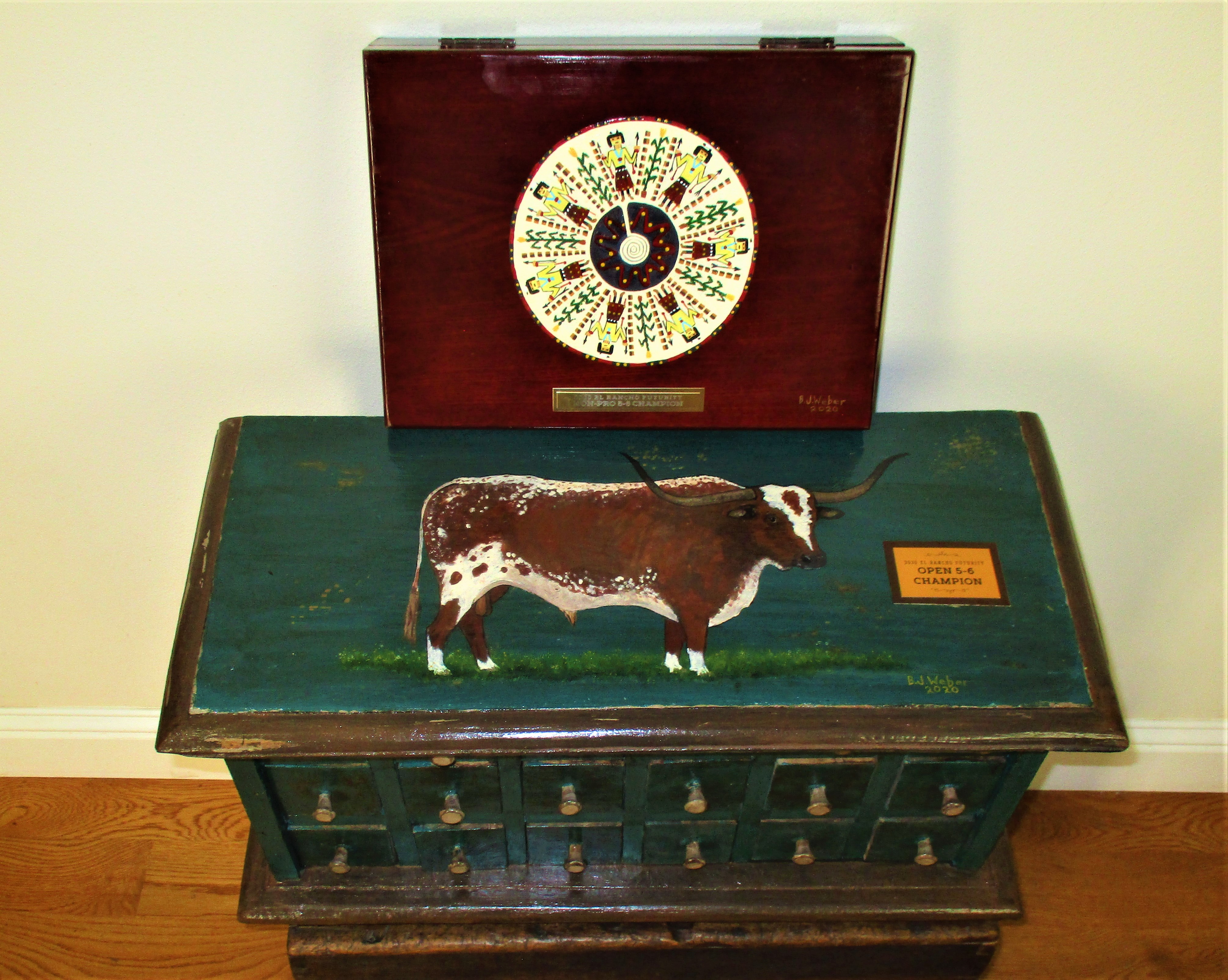 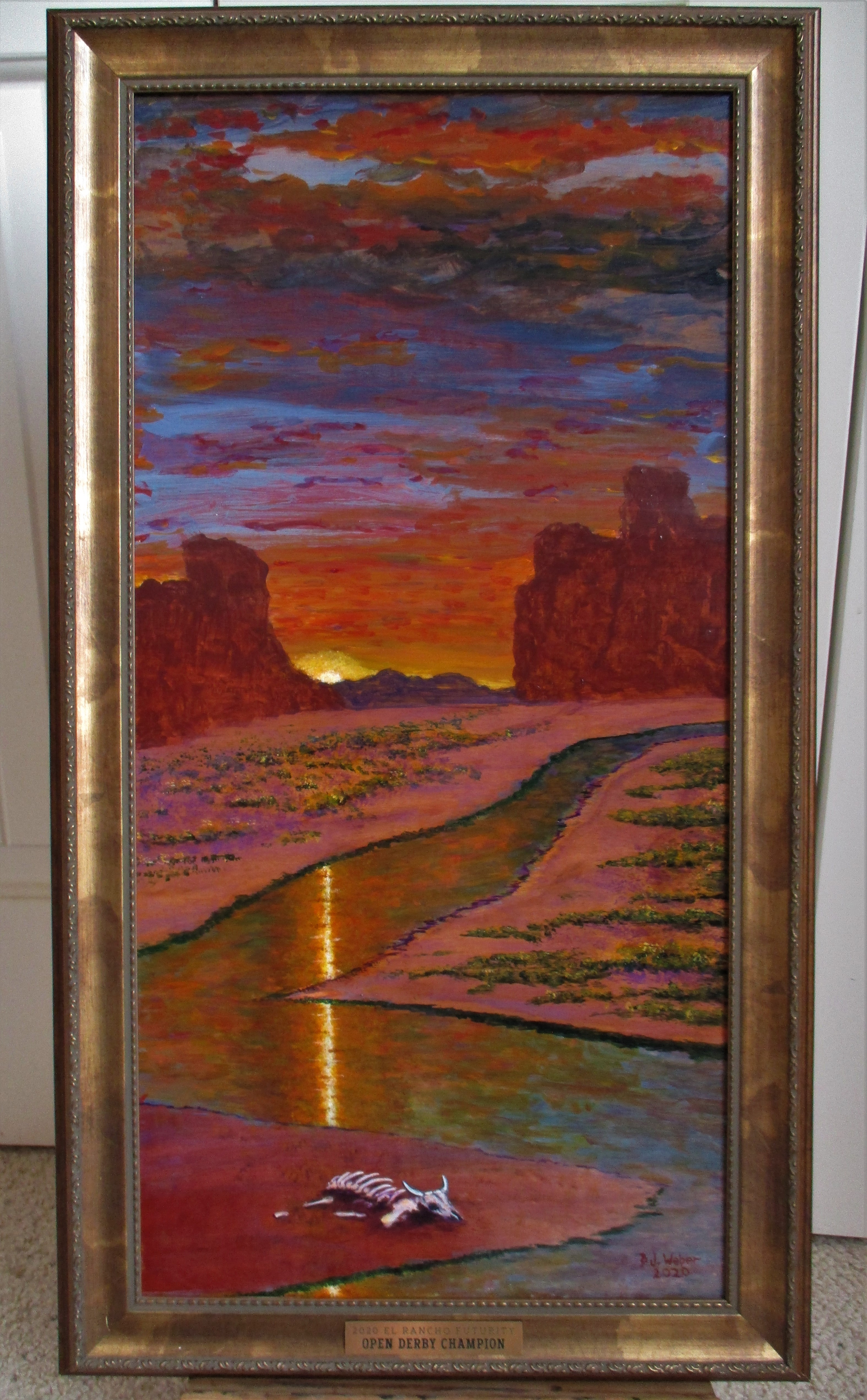